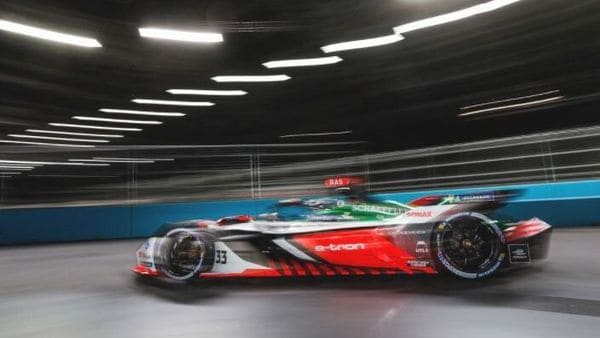 Audi participates in a number of motorsport events across the world and throughout the calendar year, but the stronghold of Formula 1 has so far been rather elusive for the German giants. Come 2022 and that could change with signs that Audi is about to make a decision on an official entry into what is considered the pinnacle of motorsport.

According to reports in European media, Audi CEO Markus Duesmann recently wrote a letter to former FIA President Jean Todt which gave more than just a clue to Audi’s plans for enter F1 next year. “Thanks to your efforts, we are now near the finish line,” the letter said. “We look forward to working with you and your team to complete this important process and confirm our entry into Formula 1 early next year.”

Reports also suggest that Audi may be in talks with McLaren and Red Bull for a possible partnership at a future date.

The gigantic interest in the F1 season, which has just ended, especially the title fight in the final race between Mercedes driver Lewis Hamilton and Red Bull’s Max Verstappen, has helped the sport find even more fans in many parts of the world.

But while more eyeballs means more earning opportunities, Audi’s decision to enter F1 would largely depend on the VW Group board of directors. It’s no secret that the new power unit rules from 2026 could mean new companies enter the fray in F1 and race competitively. The new rules would aim to make sport more sustainable through “greener” fuels and hybrid engines.

Sulayem to spend "as much as necessary" to improve F1