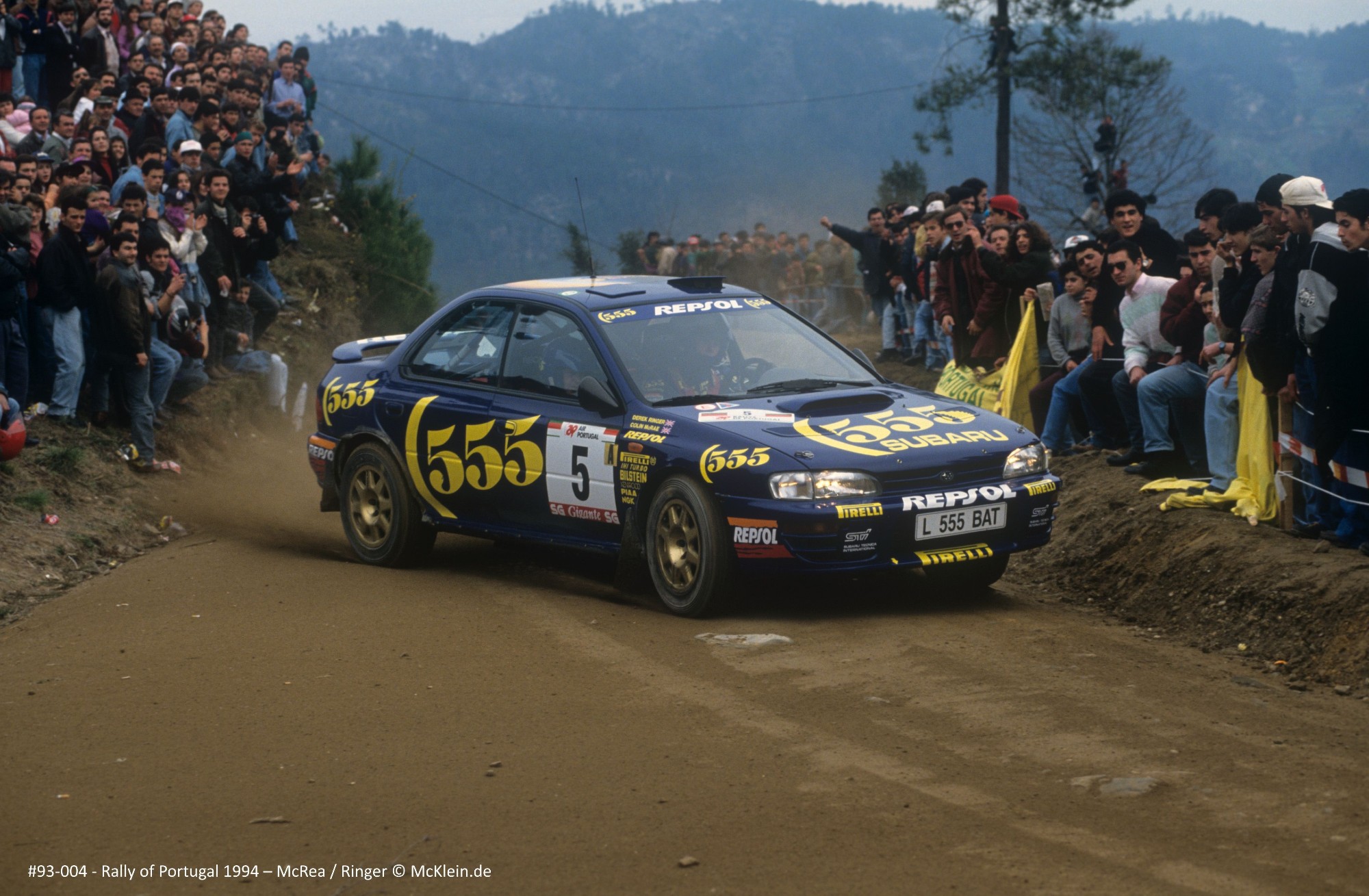 Every incredible innovation and experience that the Subaru Impreza, WRX and STI have given us can trace its heritage back to this one WRC car. And you can buy it. Retired race cars are not that rare in the used car market. Even the rarest ones like the Lamborghini Diablo GTR that we talked about last week are available for those who want to look good.

The same cannot be said of cars like the 1993 Subaru Impreza Prodrive on sale in France at Artcurial. It was built by Prodrive, Subaru’s longtime partner, for the transition from the Legacy platform to the Impreza.

It has even been driven by some of the most famous racing drivers in WRC and Subaru history, including Peter “Possum” Bourne, Ari Vatanen and even Colin Mcrae. Notably, Vatanen drove this exact car, chassis 93-004, to the very first points ever scored by an Impreza at the Rallye des 1000 Lacs.

Although it never won a race, these marked a point in history when the Legacy faded away and a whole new legend began when the Impreza began to dominate the World Championships. rallies. Many of those victories came from Colin Mcrae in an identical Impreza.

He has had a great life since retiring from full-time racing. After more than a decade in storage, it was purchased by an Australian rally enthusiast who had seen Possum Bourne racing before his untimely death.

It was fully restored and then the owner started using it. He even competed in the Tarmac Rally at the 2019 Adelaide Motorsport Festival. Perhaps the most special part of his life since his retirement was when Colin McRae’s brother Alister McRae got to try his hand at the car.

The auction house expects the Impreza to make at most three-quarters of a million dollars. We’d say that’s a small price to pay for the entire history of this awesome Subaru.

Super Formula must change to ensure its survival