An exterior view of the new 2022 Subaru WRX.

An exterior view of the new 2022 Subaru WRX.

An interior view of the new 2022 Subaru WRX.

An interior view of the new 2022 Subaru WRX.


Over the years, Subaru has grown from a virtual non-player in the market to one of the best-selling automakers with one of the most loyal followers in the market. They have done a fantastic job of marketing their products as part of a lifestyle choice and on top of that the company has products that resonate with those looking to have the adventure in their lives.

In the early 80s, before we met, we had each bought our own first brand new car, and each was a Subaru. Craig chose his primarily because his grandfather owned a Subaru dealership and still had ties to the market, and Deanne bought his for the sheer value of their vehicles.

Shortly after we got married, Subaru released their XT model, which at the time was extremely futuristic, with a coupe look and an interior design directly inspired by jet planes. In 1986, after the movie “Top Gun” came out, it really hit home, and we traded in our two Subaruses for a brand new XT.

At the time, we thought it was fast. However, at 97 horsepower, it probably wasn’t exceptionally fast by today’s standards. We upgraded the XT6 when it was released, which bumped the horsepower up to 141 horsepower and came with what would have been considered an all-digital dash at the time.

Boy, how things have changed over the past 30 plus years. The XT is gone, but you can get a four-door sedan from Subaru that produces a very substantial 271 horsepower with a 2.4-liter boxer engine. It really should be known as a rally car.

Over the years we’ve had a few opportunities to drive the WRX and found it to be an exciting and engaging way to get around. You should know, however, that the basis of the WRX is having a track-ready vehicle for an everyday driver.

There are many ways to configure a WRX, but perhaps the most important decision to make is whether to have a manual or automatic transmission. For car enthusiasts, this can be a big decision because having that connection to the road and drivetrain (as our trial did) can be a wonderful experience.

However, over the past 10 or so years, automatic transmissions have come a long way in becoming more engaging with the driver and, more importantly, being able to learn driving habits and adapt. The performance automatic transmission that comes with the WRX can automatically perform rev-matched downshifts, maintain the ideal gear through corners, and respond more quickly out of corners.

It also communicates with the engine at all times, making changes much faster than most drivers can with the manual transmission. It also comes with paddle shifters located on the steering column that allow manual shift mode. We’ve found these provide quicker driver response because they’re closer and easier to reach than having to reach for the manual shifter.

This, of course, would be a very individual choice and maybe maybe based on his age. At the time, we absolutely had to have the manual version of the Subaru XT; however, we would now opt for the automatic version of the WRX, mainly because it’s easier not to have to worry about the extra step of shifting in everyday driving. It was great fun, though, to have this feature for our week with the WRX.

As we mentioned before, the WRX is built with the track in mind and its suspension is tuned for that purpose. Essentially, this means the Subaru will drive differently than other sedans. It has a more married-to-the-road type feel; the driver will feel the surface and irregularities of the road more than in any other car.

We love that about the WRX because it makes it even more fun to drive and will leave you wanting more and more as an everyday driver.

Another great addition this year to the new fifth-generation WRX is the 11.6-inch tablet-like display that has made its way into other Subarus. It’s huge in the WRX and serves as the focal point of the cabin. Everything from HVAC to radio can be controlled from this point. We found it easy to navigate and understand. As a bonus, it can be split in two with different functions appearing on each side.

The impressive Subaru Eyesight safety system is standard this year on all trim levels with an automatic transmission. The system has been improved this year with a wider viewing angle and better braking performance, and the lane departure assist has a more natural feel.

Adaptive cruise control and lane-keep assist are also part of this package (again new to the WRX this year). There’s also automatic steering control that will help steer the vehicle out of harm’s way when emergency braking takes over on a possible forward collision at under 50 mph.

Subaru has come a long way over the years, and the WRX is the perfect example of a company making exactly what’s important to the automotive public. Full of excitement, the WRX is hard to beat in the sub-$40,000 range.

Join thousands of people who already receive our daily newsletter. 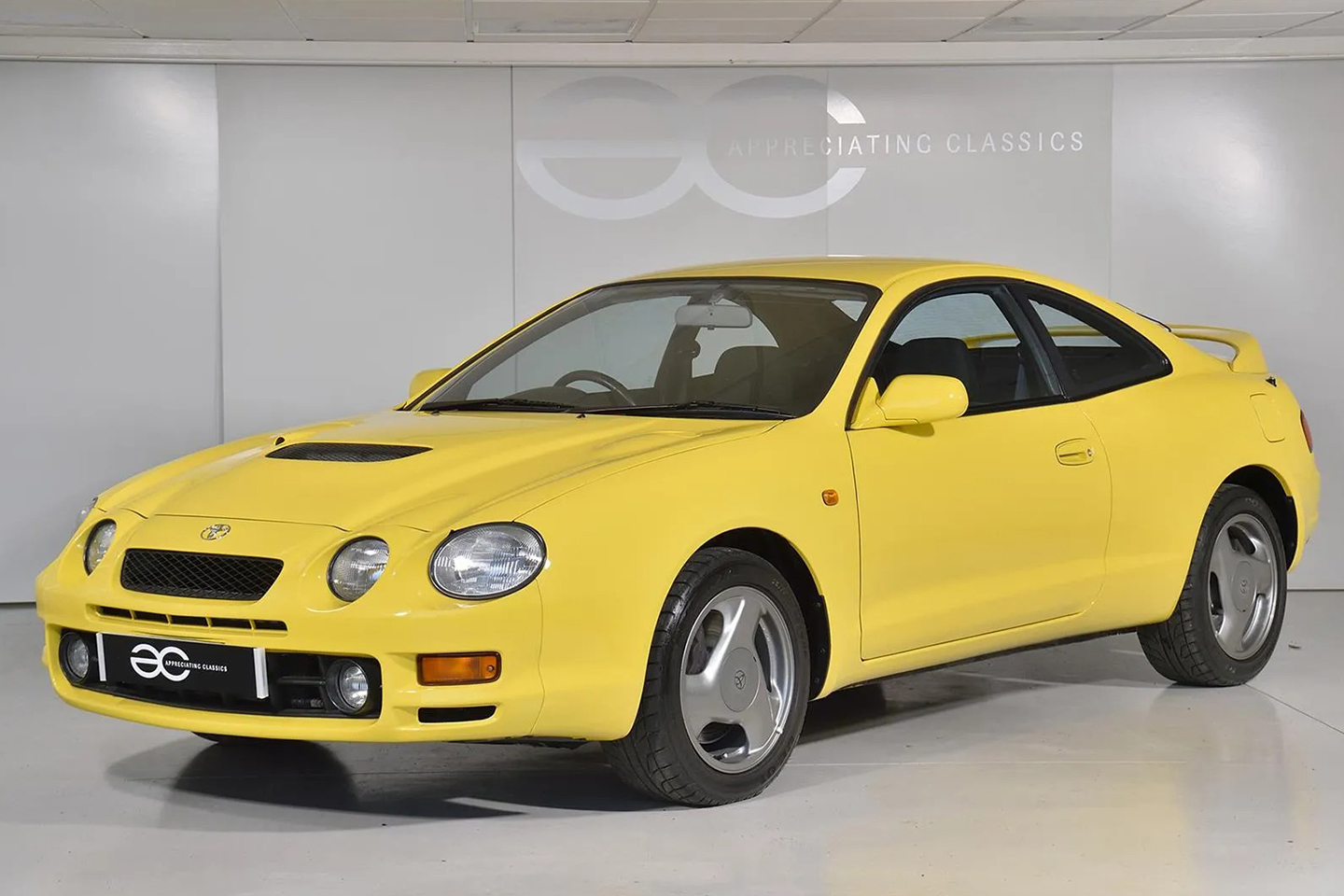