Madrid, Sept. 29 (EFE) .- Carlos Sainz, double winner of the World Rally Championship, is preparing for the â€œbeautifulâ€ challenge of participating in the next Dakar rally with an Audi car equipped with an innovative electric propulsion system.

The experience is priceless and, as he has not lost any of his enthusiasm, he knows that he is at a point in his sports career when he wants to continue to enjoy racing, which remains his passion.

The challenge of the next Dakar will be to drive an Audi, which takes on one of the biggest challenges in motorsport by facing for the first time in the desert the innovative RS Qe-tron, which combines the electric propulsion system with a converter which recharges the high voltage battery while driving.

Q: What do you think of the car?

A: The challenge of going to race on the Dakar with Audi is a big challenge, it’s probably the biggest challenge I will have to face. The level of technology in the car is enormous. The amount of work, the amount of engineers working on the project is amazing. Of course, I am very happy and very proud to be a part of it. I thought it was huge, but after working on it for a few months, it’s even bigger and harder than I thought.

Q: Do you think you will be on the podium for the next Dakar?

A: It is too early to tell. Sooner or later (the car) will be competitive. It probably already is, but it should be reliable, not for a few days, but for two weeks. The challenge for Audi and any brand is to make a 100% reliable car in the first year and that is the hard part.

Q: Was there something that particularly surprised you?

A: Driving an electric car in the desert has its advantages. There is no gear shifting, you still have power, there is no response time, the engine brake works great. In short, the center of gravity is very low. There are many positive points that make the car competitive and reliability is as important as competitiveness. 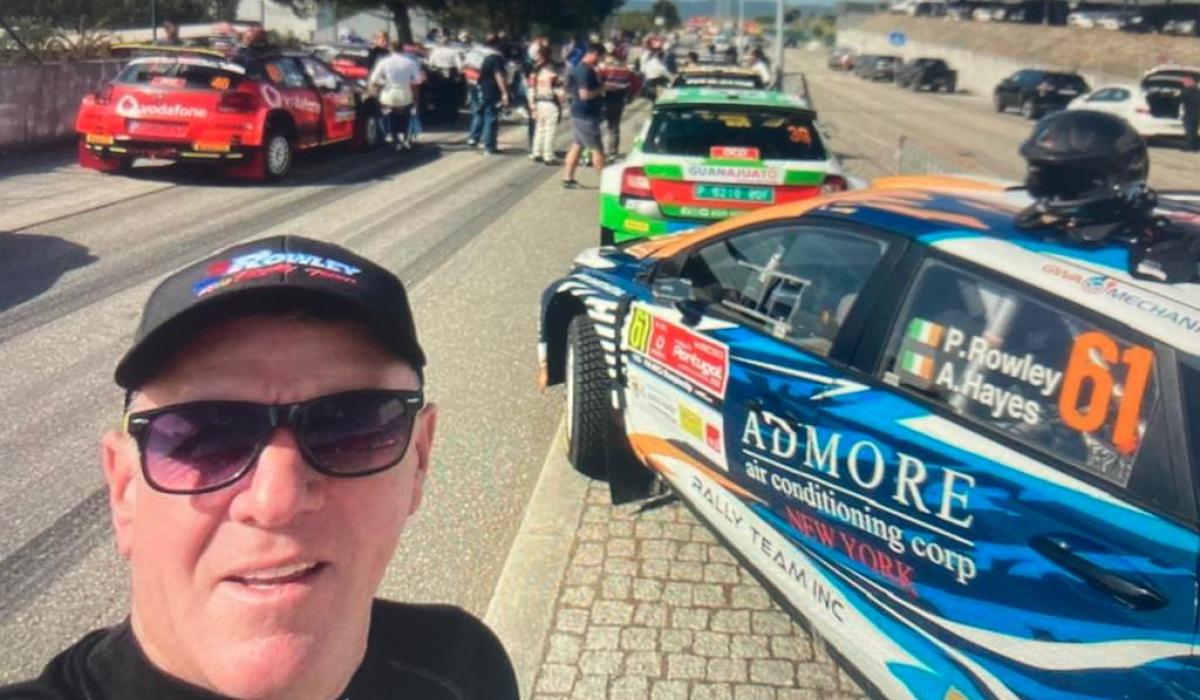