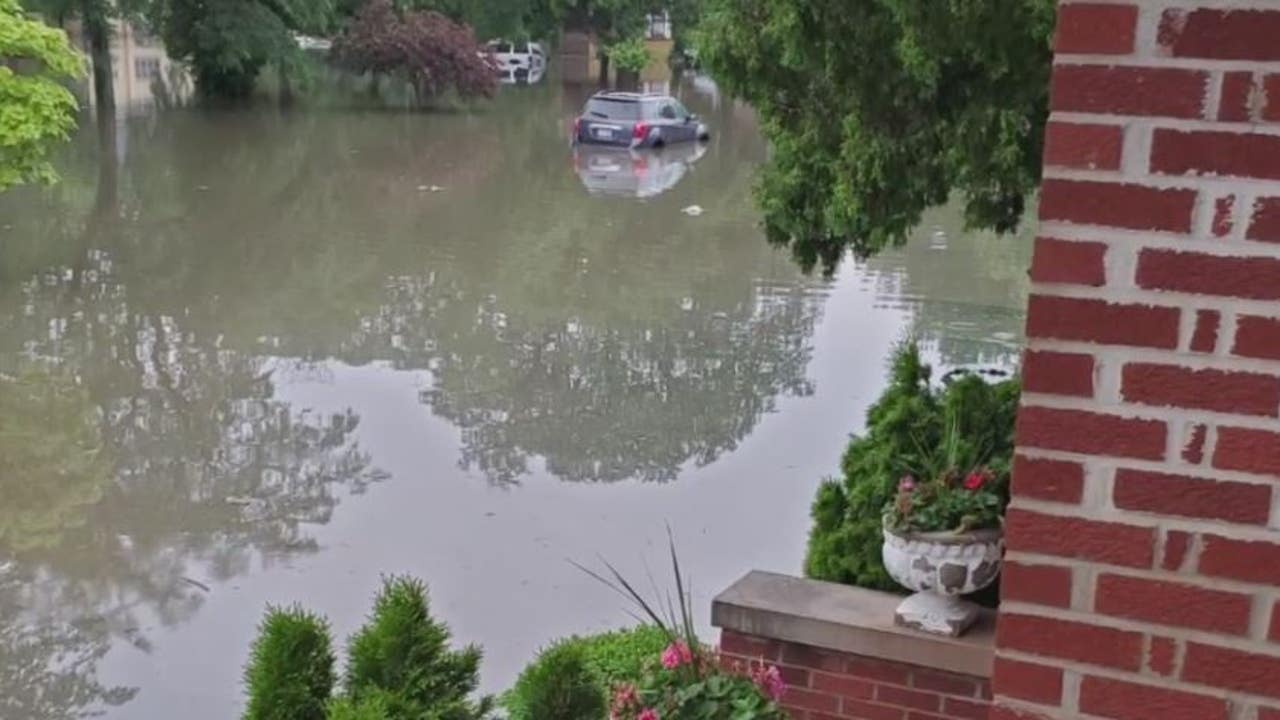 FOX 2 – As the cleanup continues after massive rainfall and flooding that hit southeast Michigan on June 25 … residents say they’re fed up and want solutions.

“Right now my basement is flooded,” said Alexandria Ellis. “It shouldn’t happen. Taxpayers shouldn’t have to deal with this.”

On Tuesday, lawmakers, community leaders and residents gathered to call for investments in infrastructure. The push calls for an additional $ 1 billion per year in state-level drinking water and stormwater infrastructure.

On Tuesday, lawmakers, community leaders and residents gathered to call for investments in infrastructure. The push calls for an additional $ 1 billion per year in state-level drinking water and stormwater infrastructure.

Victims of recent floods believe that a long-term solution is needed, which equates to investments in infrastructure. Many residents are not convinced that help is on the way.

“They need to fix the issues and stop putting a band-aid on things and saying, ‘Oh yeah, we’ll get to that,’” Ellis said.

“All avenues leading to Hamtramck were blocked off for me, I ended up parking in Corktown and slept right outside Grand Central Station in my car,” Aiyash said.

These advocates say the time to act is now.

“We have a huge responsibility to invest and invest in a way that will actually help us save money in the long run,” Aiyash said.

Lawmakers say it is crucial that when these investments are made, the poorest citizens are not financially responsible.

“We already have an affordability crisis,” said State Senator Stephanie Chang (D-District 1). “And that’s why it’s so important that we get state money and federal money and make sure everyone pays their fair share.”