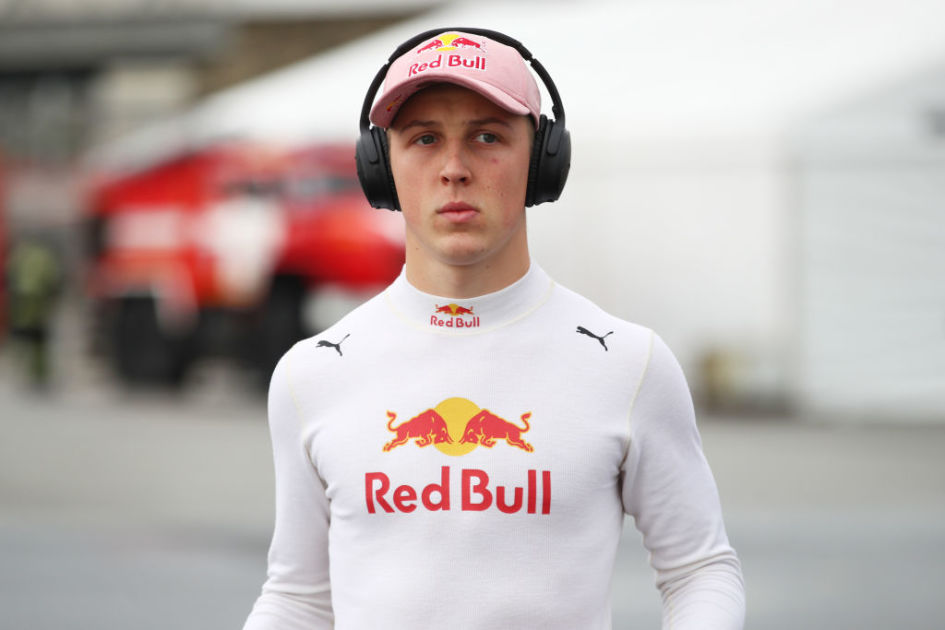 Rising Kiwi motorsport star Liam Lawson admits it’s a surreal feeling to be asked to drive a Formula 1 car in the coming months.

The 19-year-old, who currently races in Formula 2, was invited by Formula 1 team Alpha Tauri to test his car at a post-season event in Abu Dhabi.

Lawson said he was honored to have this opportunity, strengthening his future credentials at the top of the sport.

“It’s something that hasn’t quite hit me yet,” he said on SENZ breakfast with Baz and Izzy.

“When I’m going to take the test and meet the whole team, then I think I’m going to realize how cool it’s going to be because it’s something I’ve dreamed of since I was a kid.

“A day or two after the end of the F1 season in Abu Dhabi, some young drivers are selected to drive an F1 car.

“This is something that I was lucky enough to be selected for Red Bull, I will be at Alpha Tauri and work with the whole team during the test.

“Going to F1 even working with the Red Bull team (currently) is another world so it’s going to be a big learning curve.”

Lawson is currently ranked eighth in the Formula 2 championship, with Australia’s Oscar Piastri in the lead after six weekends of racing.