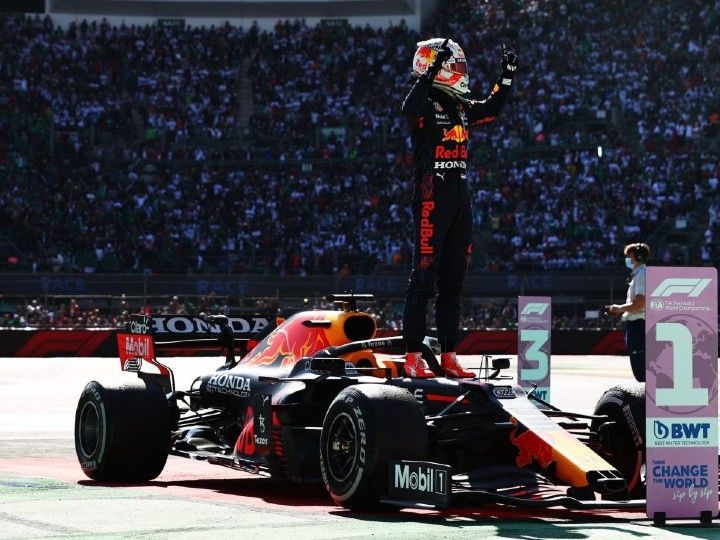 The first week of November was a busy one for motorsport with races on two and four wheels. It included Formula 1 races in Mexico, the penultimate round of the 2021 MotoGP season and the end of the 2021 season of the FIA ​​World Endurance Championship. There was also an important future announcement for the Jaguar Formula E team. Here’s everything that happened in the past seven days:

After a heartbreaking crash late in the race at Misano, Ducati’s Pecco Bagnaia bounced back in style in the penultimate round of the 2021 MotoGP season. The Italian claimed a dominant victory at the MotoGP Algarve Grand Prix in Portimao. Suzuki’s Joan Mir finished in second place with Jack Miller’s sister Ducati finishing a hotly contested third position. That leaves only the season finale in Valencia and the top three positions in the rider standings sealed. In the constructors’ standings, Ducati managed to take the honors over Yamaha.

This week also saw the curtain fall on the 2021 FIA World Endurance Championship at 8am Bahrain. As was the case last week, Toyota Gazoo Racing took the win, but this time it was the No.8 car (Sébastien Buemi, Brendon Hartley and Kazuki Nakajima) that won ahead of the No.7 sister trio of Mike Conway, Kamui Kobayashi and José Maria Lopez. The alpine trio n ° 36 composed of Matthieu Vaxiviere, Nicolas Lapierre and André Negrao finished the season with a third place. This result also means that the No. 7 Toyota clinched the drivers’ title for the first time in the era of hypercars.

Focusing on the 2022 season, Jaguar Racing has revealed that it will change brands to Jaguar TCS Racing thanks to the agreement of a new title sponsorship with TCS (Tata Consultancy). This association takes effect immediately and will allow the two companies to work on developing new technologies for a greener footprint and to offer information on race weekend data.

Next week, the 2021 MotoGP season will end in Valencia, with Formula 1 traveling to Interlagos for the Brazilian Grand Prix.