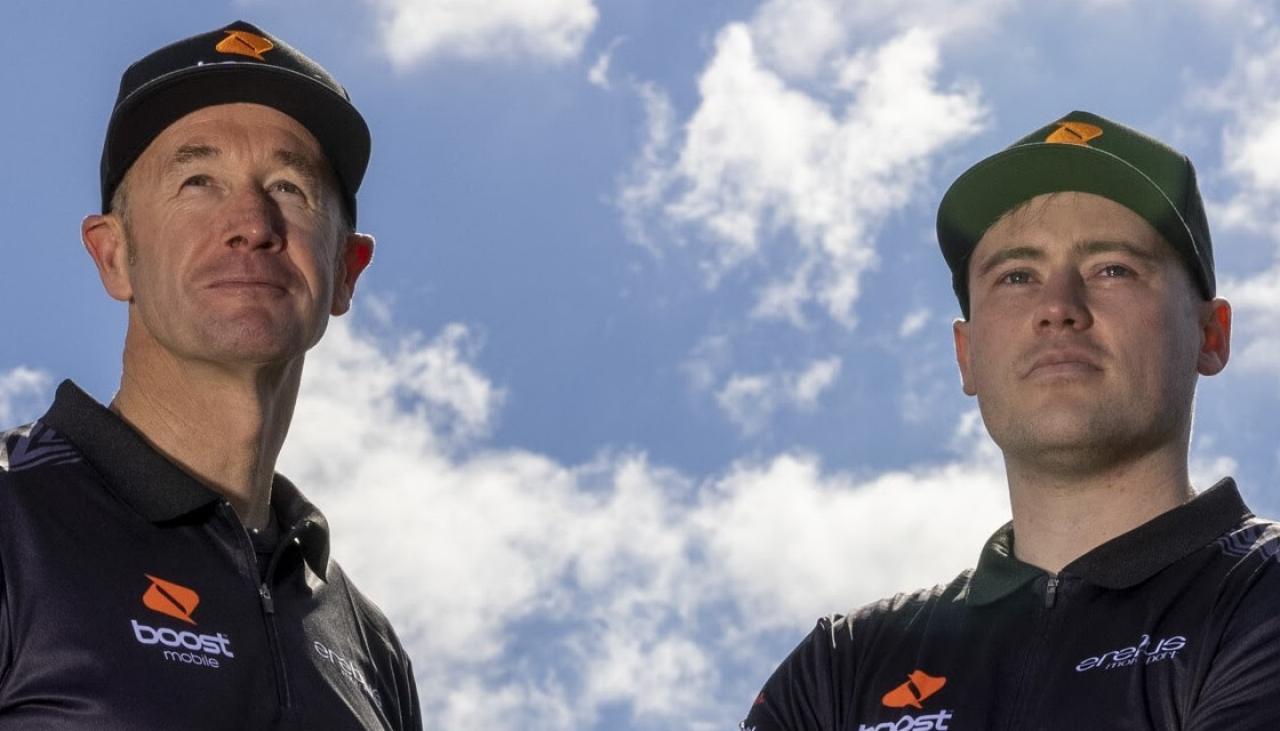 “We are already compromised now, not having been able to travel in the last 2-3 months to actually do the preparation that was part of the plan. It has all been put on the back burner and now we understand everything in a period.

“If we can’t go on [the plane] knowing we can get back to New Zealand in a decent time, we cannot reduce that [prep] more time, because we are not going to achieve what we set out to do. “

Although Murphy’s team were fortunate enough to land a spot at MIQ for Dec. 22, he said a late date “just isn’t worth going.”

In the grand scheme of border entry dilemmas, Murphy insists his ranks are down, but cannot deny the frustrations of his heavy experience with the infamous reservation lottery.

“We are caught in the same situation as a lot of Kiwis and my lot is certainly nowhere near as important as that of some people,” he notes. “But it’s just incredibly frustrating and it causes us all real mental anxiety.

“I can only imagine what it has been like for people who have been stuck in the wrong place, unable to return to New Zealand for months. I don’t know how they are handling this.

“It was really tough, but for what we’re trying to do – go for a run in Bathurst – it doesn’t compare to a lot of other situations.”

Murphy confirms that he and his team did not request a waiver, after being informed by Sport NZ – via Motorsport NZ – that there was no chance that an exemption would be granted.

“We don’t want special treatment, but it underscores the need for this government to pull itself together and make the necessary changes,” said Murphy.