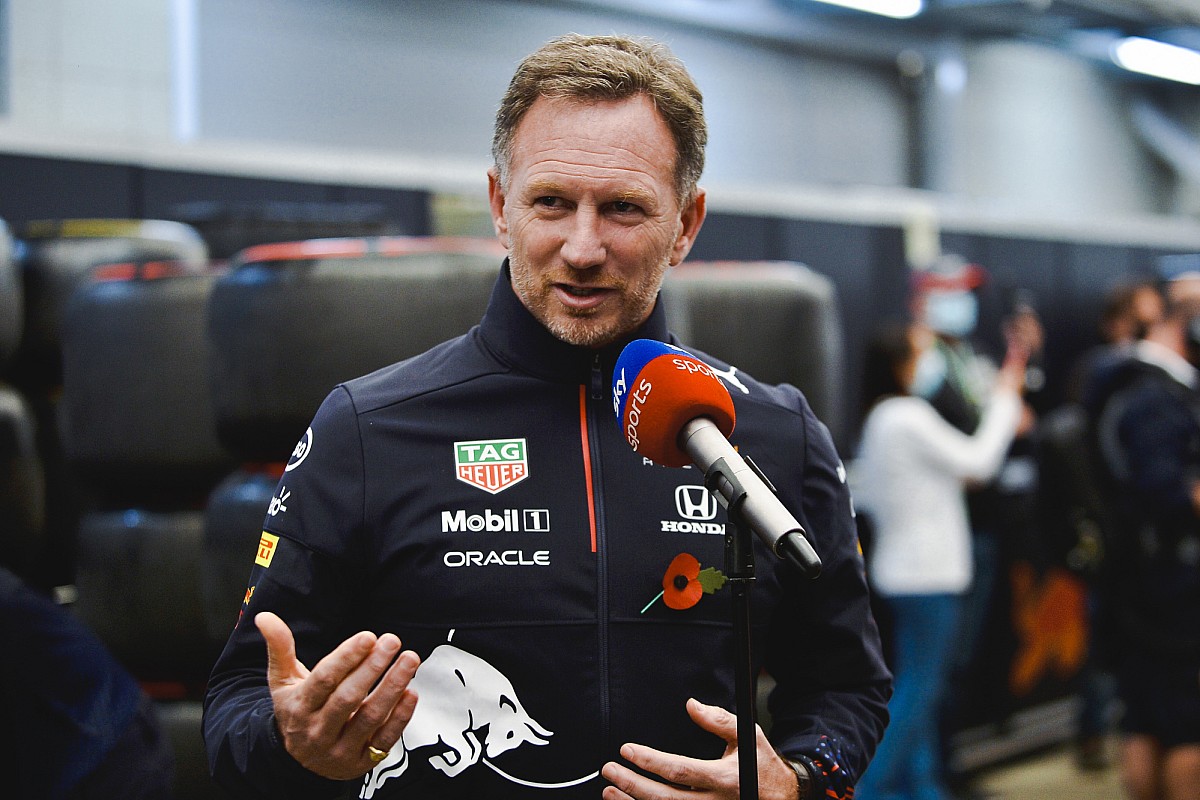 Just minutes after the checkered flag arrived at Losail, Horner was ordered to report to the Stewards’ office for alleged violations of the International Sporting Code.

The two elements of the code – Article 12.2.1 f) and 12.2.1 k) relate to the standards of conduct that competitors are expected to follow.

It is understood that the action was taken after Horner and Red Bull motorsport advisor Helmut Marko criticized the FIA ​​for handling the five-place penalty imposed on Max Verstappen for ignoring double yellow flags in qualifying.

Speaking to Sky F1 ahead of the race, Horner said: “I think he’s just a rogue marshal waving a flag and he hasn’t been mandated by the FIA.

“They must have control over their marshals. It’s that simple because it’s a crucial blow in this world championship for us. We’re starting P7 on a track you can’t overtake on, it’s huge.

He later added, “I think there must be adults making adult decisions. Just having binary, someone waving a yellow flag, it’s just frustrating.

“I think the clerk of the course should be in control of the circuit. He’s the arbiter at the end of the day and if not anyone, you get a marshal who decides to wave a yellow flag. How it works?”

Horner wasn’t the only Red Bull boss furious with the FIA, with Marko also being very critical of the governing body.

Marko told DAZN: “This is ridiculous. You know that the FIA ​​cannot organize a proper sorting system and that it hides its incompetence on the shoulders of the driver. Unbelievable.”

The two articles of the Sporting Code qualify as an offense the fact that a competitor has expressed: on the interest of motorsport and on the values ​​defended by the FIA.

Article 12.2.1.k further specifies that it is an offense for any misconduct towards license holders, officials and officers, or members of FIA staff, organizers or the competitors.