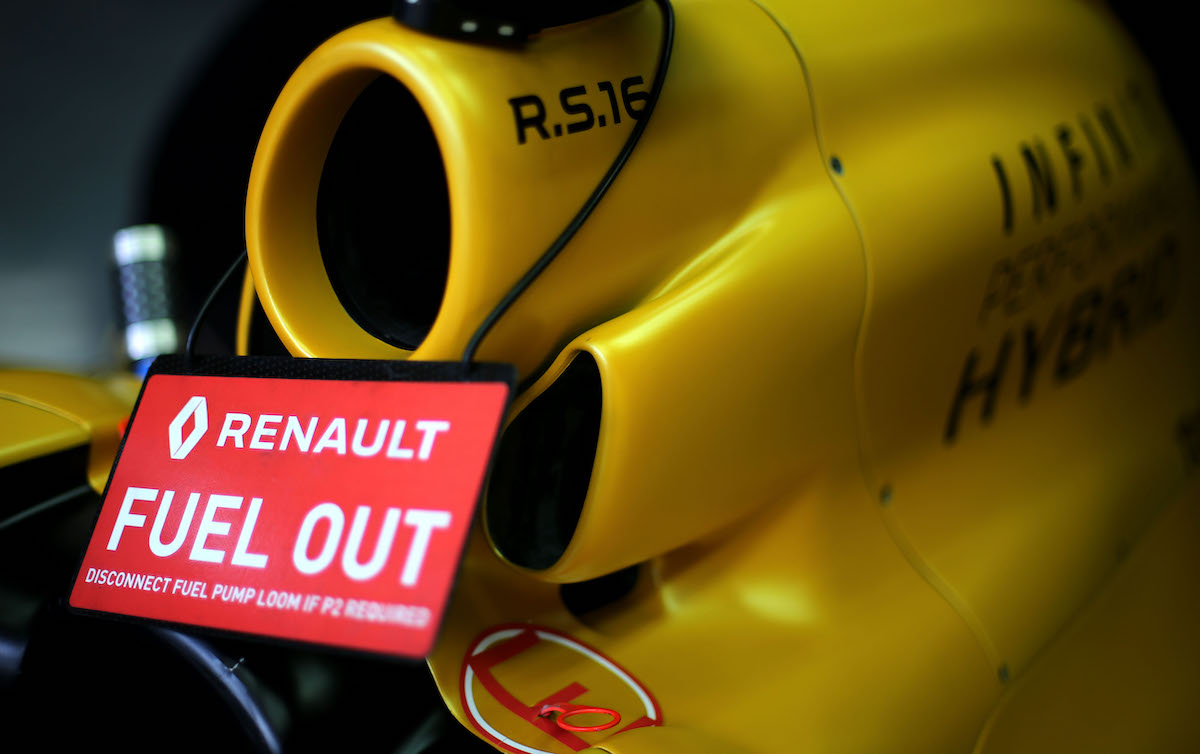 Formula 1 plans to become a testing ground for 100% sustainable fuels, which will help the series meet its goal of becoming zero carbon by 2030.

The sport has ruled out a switch to all-electric power like Formula E, instead it will focus on developing sustainable fuels that will allow the sport to remain a largely combustion-based series, albeit with a increased hybridization.

Next year will see the introduction of E10 fuel – the same product available at gas stations across Europe and recently introduced in the UK – which is a blend of 90 percent fossil fuel and 10 percent ethanol, up from the current standard of 5.75 percent. in F1.

F1 rules will dictate that the 10 percent ethanol must be “second generation biofuels” that have been produced in a sustainable manner, meaning it will have a carbon footprint close to zero.

It is estimated that there will be 1.8 billion cars on the road by 2030, with less than 10 percent of these pure battery electric vehicles (BEVs) – the rest being a mix of internal combustion hybrids. Therefore, traditional engines will continue to be essential not only on roads, but also in air and maritime transport, where electrification is simply not possible with today’s battery technology.

F1, which has spearheaded several major automotive developments that are now commonplace in the automotive industry, hopes to lead the way in the development of these sustainable fuels by working with partners to develop new technologies to create this so called “alternative fuels” which, although being 100% sustainable, can be used in any modern motor vehicle without the need for modification.

These fuels will be created in the laboratory, using components that come either from a carbon capture system where CO2 is combined with hydrogen to create a synthetic e-fuel, or through biomass, where municipal waste or non-food bio-waste passes through a chemical. process of creating liquid fuel.

It is also hoped that this approach will attract new manufacturers to the sport, the Volkswagen Group brands, Audi and Porsche, considering entry when the new engine formula is introduced in 2025/26.

Pushing the limits of electric cars: How Extreme E is leading the transportation revolution