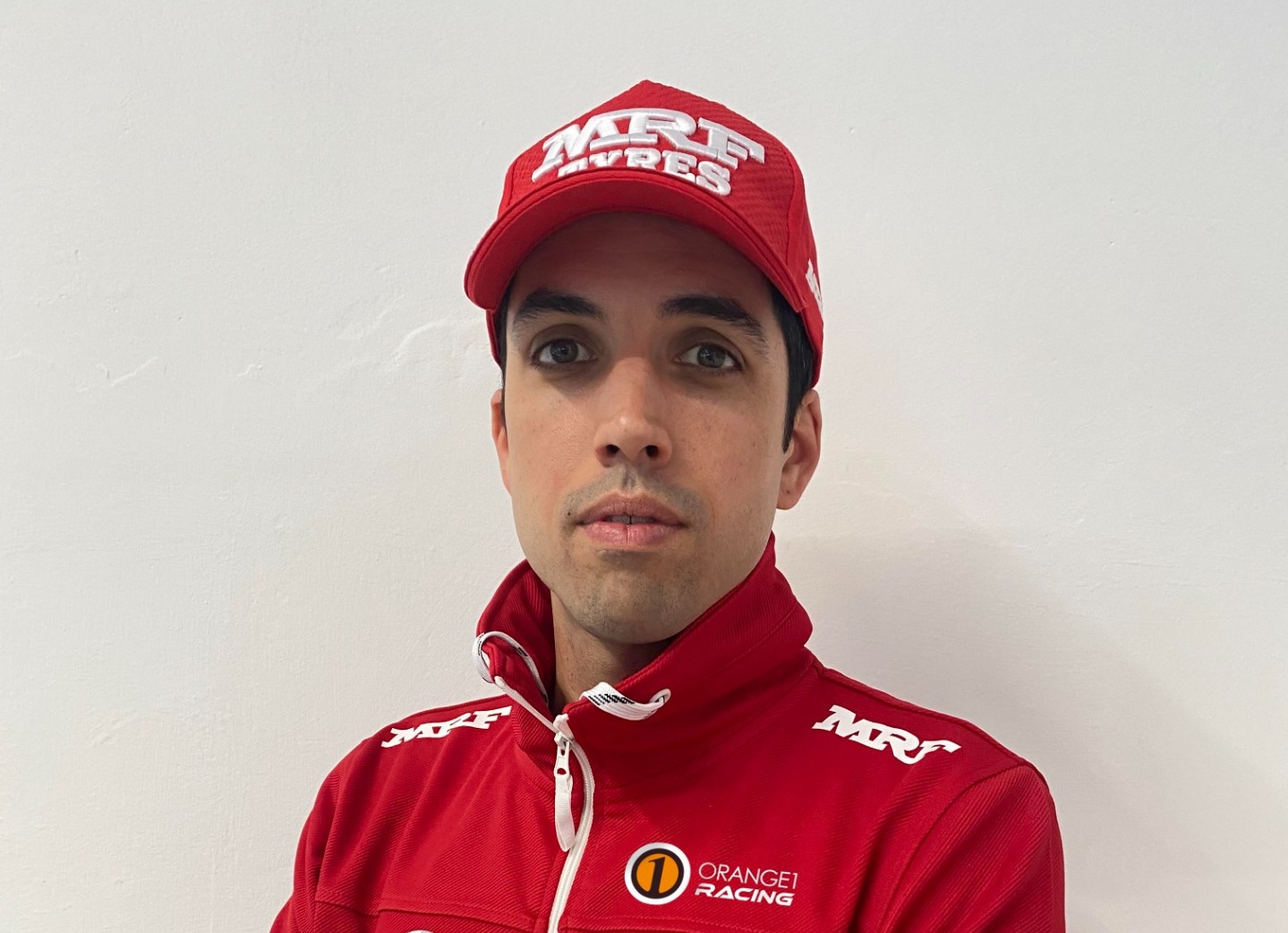 Former Rally di Roma Capitale winner, fast Simone Campedelli returns to Team MRF Tires for his home round of the FIA ​​European Rally Championship, which he will compete in a Volkswagen Polo GTI R5 alongside his co-pilot Tania Canton.

What challenge does the Rally di Roma Capitale represent for a driver?
“It’s not an easy rally, we lost some stages which were really tricky like Pico, but it is sure to be demanding all the same. The loss of stages in the lower part of the region like Pico and Roccasecca means that we lost the difficult stages that we had on this rally. In the other areas around Fiuggi the surface is a bit shinier with medium grip Tarmac. Fortunately, we are doing this rally in July when we are expecting very good weather. You can use a pretty difficult setup because you don’t have so many corners to cut. Because the two days are quite similar in terms of area, the adjustment is a little easier to achieve.

How useful will your previous knowledge of the event be to you?
“I have a good experience of the type of roads we have on this rally and good memories. But of course there are changes. They lengthen some stages, like Guarcino, there are completely new stages and we left Pico. But when you know certain roads, you have an advantage in tuning the car, you remember the procedures that you used in previous years and it is a little easier. You remember the wrong places, the places you can go all out.

What knowledge do you have of your Volkswagen Polo GTI R5 on asphalt?
“Even though we’ve done eight races in the Polo now, we only did Rally Sanremo on asphalt after a last minute opportunity from Sparco. I only had the chance to shakedown on dry ground and the rally was wet. But we are positive because we have a practice session before the rally where we will discover the MRF tire on asphalt. Of course, we are not starting from scratch because we already know the characteristics of the car and after Sanremo, I am a little more relaxed to discover the car.

What do you think of the brand new Caracalla ACI Roma stage in the heart of Rome?
“As a rally driver you always focus on the ‘real’ rally because the stages are very demanding. But from my perspective, it’s something we need in our world to get more people involved and passionate about rallying. As they say in Italy, “we need bread every day” and we must create an atmosphere to help promotion and visibility. I am happy that the rally is going directly to the city center of Rome. “

Will the high ambient and ground temperatures present a significant challenge, especially for non-Italian crews competing in the event for the first time?
“Of course it can be really, really hot. But there aren’t the very long stages like the ones we had in 2017 and the drivers in the ERC are all really prepared for the high temperatures because they are at a certain level. [of fitness]. I don’t think it will be a big factor, but for concentration and to achieve a good consistent pace it is important to drink a lot and to prepare well.

As an Italian, what does it mean for you to compete in your own country in the ERC?
“Driving in your home country is always beautiful but what is really beautiful is Rome because this rally is seen by national TV channels and it is very popular in the media. This is a rally where you can show your speed, but the approach is the same as every rally even if it is the opportunity to show your skills with the other ERC drivers. The ERC still has great appeal.

You are part of the Team MRF Tires line-up. What do you think of the company’s potential and progress in tire development?
“Last year when I met Vivek Ponnusamy and we started working together, it was hard to imagine that they were so good in Rome, where they were already showing a really good pace for such a new company. . I have always felt a great passion on their side, but great strength. They want to reach the maximum level in rallying and they get all the pieces of this puzzle to get there, like, for example, getting one of the best development drivers, Paolo Andreucci, who has a very good knowledge. I also have a great deal of experience and success. I will bet on them and I would like to see where they can go. There is a lot of trust on both sides, they wanted someone with their own personality who says what they think. They are only a few people at the moment, but everyone is talking the right way and in a year they have won ERC stages with Craig Breen, Andreucci won a rally in Italy and I made three podiums so c is already a great success.

CAR RACE: Mitchell has a big night at the Sportsdrome | Sports