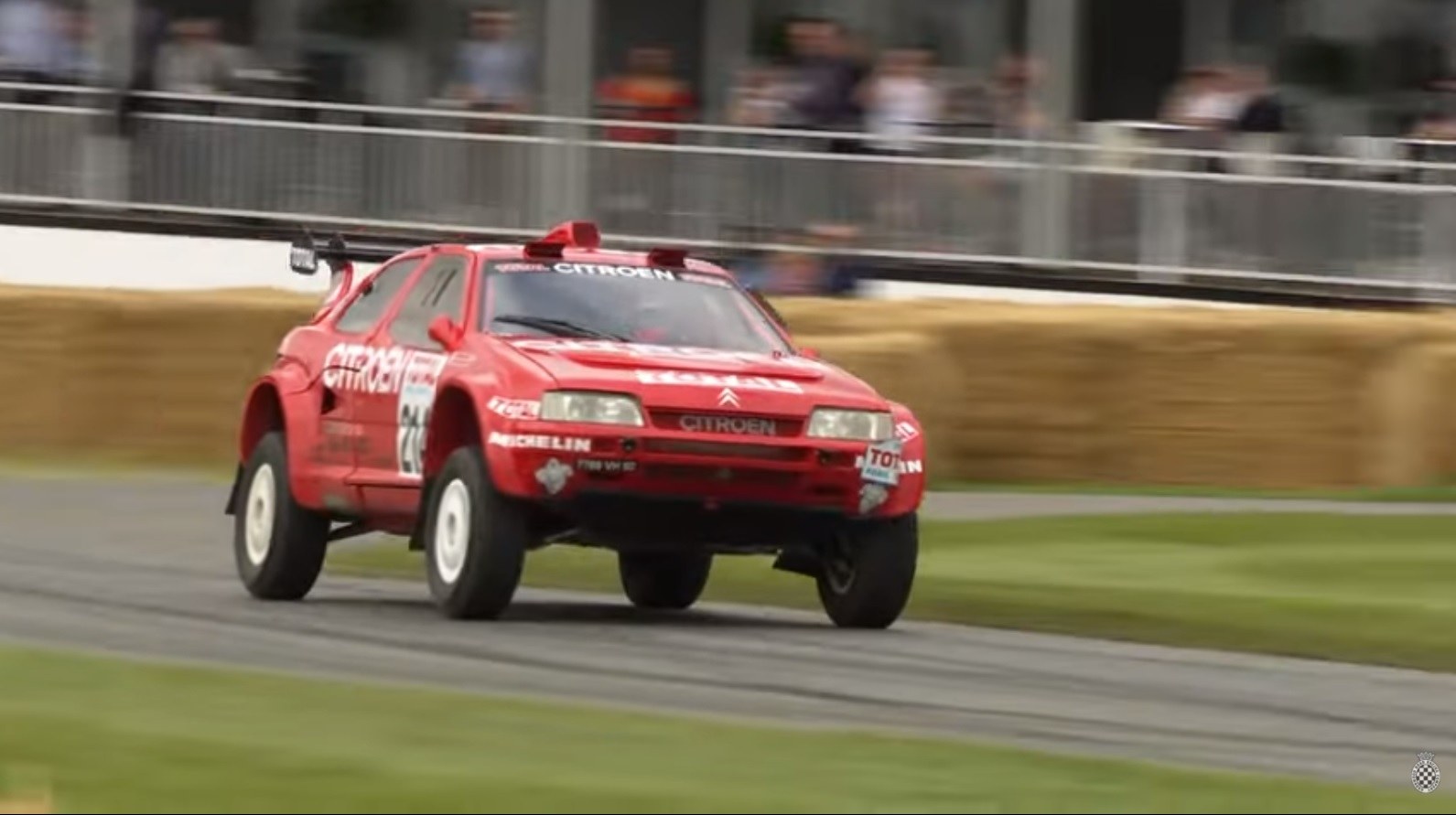 In 1991, the Paris-Dakar Rally was won by Ari Vatanen, who achieved his treble in the competition with a CitroÃ«n ZX. The double chevron brand had replaced Peugeot on the Dakar, and Vatanen had won the 1989 and 1990 editions on Peugeot, so it was only natural for him to switch to the sister brand.

Also in 1991, StÃ©phane Peterhansel won his first Dakar title. At the time, the French rider was racing in the motorcycle category with Yamaha. From this Dakar victory in 1991, Peterhansel embarked on a long journey that saw him win many victories on two wheels, followed by participation and subsequent victories on four wheels.

Returning to the car driven by Ari Vatanen to victory in 1991, it reappeared in public after many years in a private collection. Right after the competition and the promotional tour of the Dakar winning vehicle, CitroÃ«n put the ZX rally raid in its museum.

The French company later sold the vehicle to a private collector, who remains anonymous. For many years, the ZX was hidden from public view, until Max Girardo recovered it for an undisclosed sum.

Although painted red, with its engine bay retaining the shade of yellow that made it glow in the desert, the vehicle still has its original tires, along with many other original parts.

Since the 1991 victory, CitroÃ«n has racked up a few more overall Dakar Rally victories, but the French marque decided to retire in 1997 after a rule change.

That year marked the start of the era of Mitsubishi in the Dakar Rally. For reference, also in 1997, Peterhansel tied Cyril Neveu’s record of five wins in the motorcycle category and established his own a year later with another victory.

CitroÃ«n hasn’t won anything since 1996 while racing with the ZX. The success of the French vehicle was interrupted twice, in 1992 and 1993, by the Mitsubishi Pajero Evolution. Peterhansel switched to racing cars in the Dakar from 1999 and managed to win the event three times with Mitsubishi and once in an X-Raid Mini Countryman.

StÃ©phane Peterhansel was on his way to victory in 2014, but was ordered to leave his teammate for the victory. In 2015, Peterhansel joined Peugeot, CitroÃ«n’s sister brand, and won the Dakar in 2016 and 2017, thus bringing important victories to the Sochaux brand, which had not raced on the Dakar since 1990, with Ari Vatanen.

In the 2021 edition, Peterhansel was back in a Mini, this time in a John Cooper Works Buggy, and once again won the Dakar, which solidified his reputation as the most successful competitor in the history of the race.

He is currently at Audi Sport, with Carlos Sainz and Mattias EkstrÃ¶m, and all three drivers will participate in the Dakar 2022.
We’re less than a week away from the start of the 2022 Dakar Rally, so be sure to check out this 30-year-old CitroÃ«n that won three decades ago.

Martha Earnhardt, the matriarch of the famous NASCAR family, has passed away | Car race