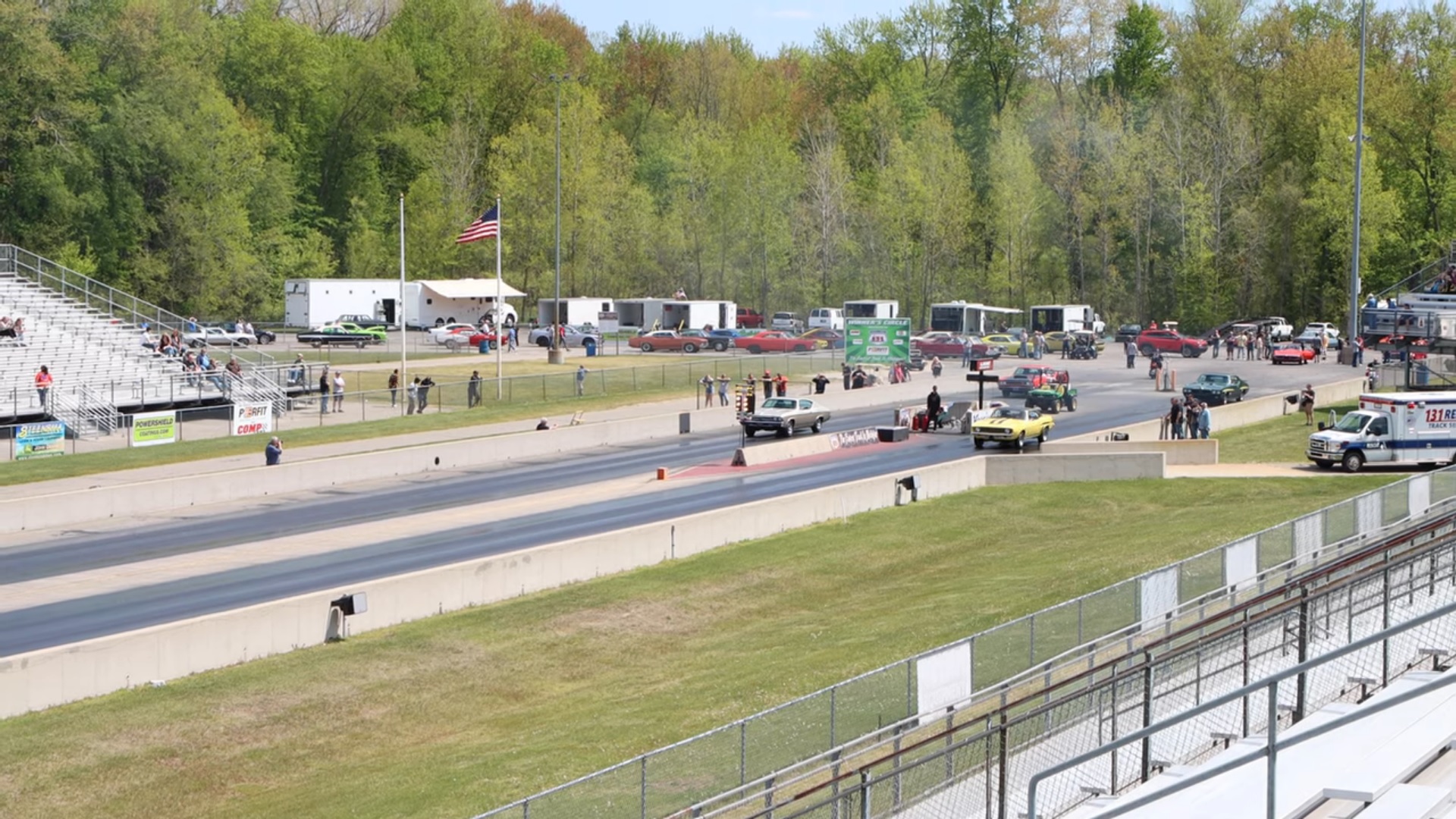 Don Yenko, Chevrolet dealership owner and racing driver, circumvented General Motors’ 1960’s big-engine ban by replacing the 6.5-liter L78 in the Camaro pony car with the 7.0 L72 engine. liters of the Corvette. The dealership-prepared model has given way to the special order system of the Central Office Production Order, which brings us to the COPO Chevelle.

About 300 units were produced for the 1969 model year, and less than 70 examples of the breed are still with us today. The ultimate Chevelle variant features the same powertrain as the Yenko Camaro, including four-bolt main caps, solid lifters, forged aluminum pistons, and forged crankshaft journals. The question is, can the Chevelle COPO-ified keep up with the Yenko Camaro on the asphalt on the-mile?

Let’s go over some specs before watching the next video.

Only 30 examples of the 1969 Yenko Camaro were fitted with the Turbo 400 three-speed automatic transmission. Capable of 450 horsepower and 460 pound-feet (624 Nm) at 4,000 rpm, the factory chunky and transmission Torque converter were originally coupled at 4.10 speeds for the rear differential. The yellow-painted car featured on the Cars and Zebras YouTube channel boasts a final ratio of 4.33 to one, which is exactly what you want on the Strip, especially for the first 60 feet of the drag race.

Similar to the Camaro, the speeds of 4.10 have been swapped out for 4.33, which makes the ¼ mile showdown even more interesting. At full throttle, the Yenko connects better and maintains an extremely low advantage over the ‘Velle as it crosses the finish line in 11.98 seconds at 116.85 mph (188 kilometers per hour ). The slightly larger, more comfortable vehicle recorded 12.02 seconds at 115 miles per hour (185 kilometers per hour).