There were several notable changes among the eleven competitors in round two. Second at the start of the season, Mathieu Lannepoudenx has joined Brunet Compétition, as has the Spaniard Alvaro Lobera. At the same time, experienced drivers Enrique Hernando and Fernando Navarrete made their Clio Ice Trophy debut with Driveland, while Dylan Dufas and Patrick Chiappe joined Naudon Rallye Services.

For the second round, the circuit of Pas de La Casa at 2,400 meters altitude was a little longer with an 817 meter track offering more pronounced turns than last week. Pierre Paul Baltolu set the tone for free practice ahead of Romain Di-Fante and Mathieu Lannepoudenx, Pauline Dalmasso (Naudon Rallye Services) and Bryan Dufas (Naudon Rallye Services) completing the top 5. At the same time, Pierre Paul Baltolu also scored the maximum points in the intermediate classification totaling the four best laps for each driver, this time ahead of Romain Di-Fante, Mathieu Lannepoudenx and the Dufas brothers.
A first for Dufas, Baltolu in dominating form

In the first final, Mathieu Lannepoudenx and Dylan Dufas quickly battled two for victory. Using all the overtaking qualities he acquired with Clio RX in the French Junior Rallycross Championship, Dylan Dufas found an opening on poleman with two laps to go to win by a hair’s breadth. Pauline Dalmasso completed the podium ahead of Enrique Hernando, who was ahead of Patrick Chiappe – usually Romain Di-Fante’s co-driver! – at first.

Shortly after, Pierre Paul Baltolu quickly broke away from the field to win easily by more than ten seconds in Final A. Fernando Navarrete finished second despite pressure from Bryan Dufas, who overtook Romain Di-Fante in the second turn. Alvaro Lobera is fifth ahead of Arthur Bourion (Concours Brunet).
A three-way battle in the points

With this victory, Pierre Paul Baltolu won the round ahead of newcomer Dylan Dufas and Mathieu Lannepoudenx. He now leads Romain Di Fante and Mathieu Lannepoudenx by six points in the Clio Ice Trophy. The leading trio widen the gap with their rivals while Bryan Dufas is fourth in the general classification, 30 points behind the leader. The four men dominate the Crèdit Andorrà GSeries two-wheel drive championship in the same order before the next round of the season on Saturday 29 January.

Pierre Paul Baltolu: This second round of the Clio Ice Trophy went perfectly from start to finish with the best lap time and a perfect finish. This trophy is very fun. The track time and experience you gain is a bonus for the future. The atmosphere is exceptional and very friendly, and it is quite affordable. I am now at the top of the general classification and I will do everything to keep the lead until the end. I would like to thank Naudon Rallye Services, my mechanics, all the organizers of the Clio Ice Trophy and all my partners and relatives, without whom I wouldn’t be here. 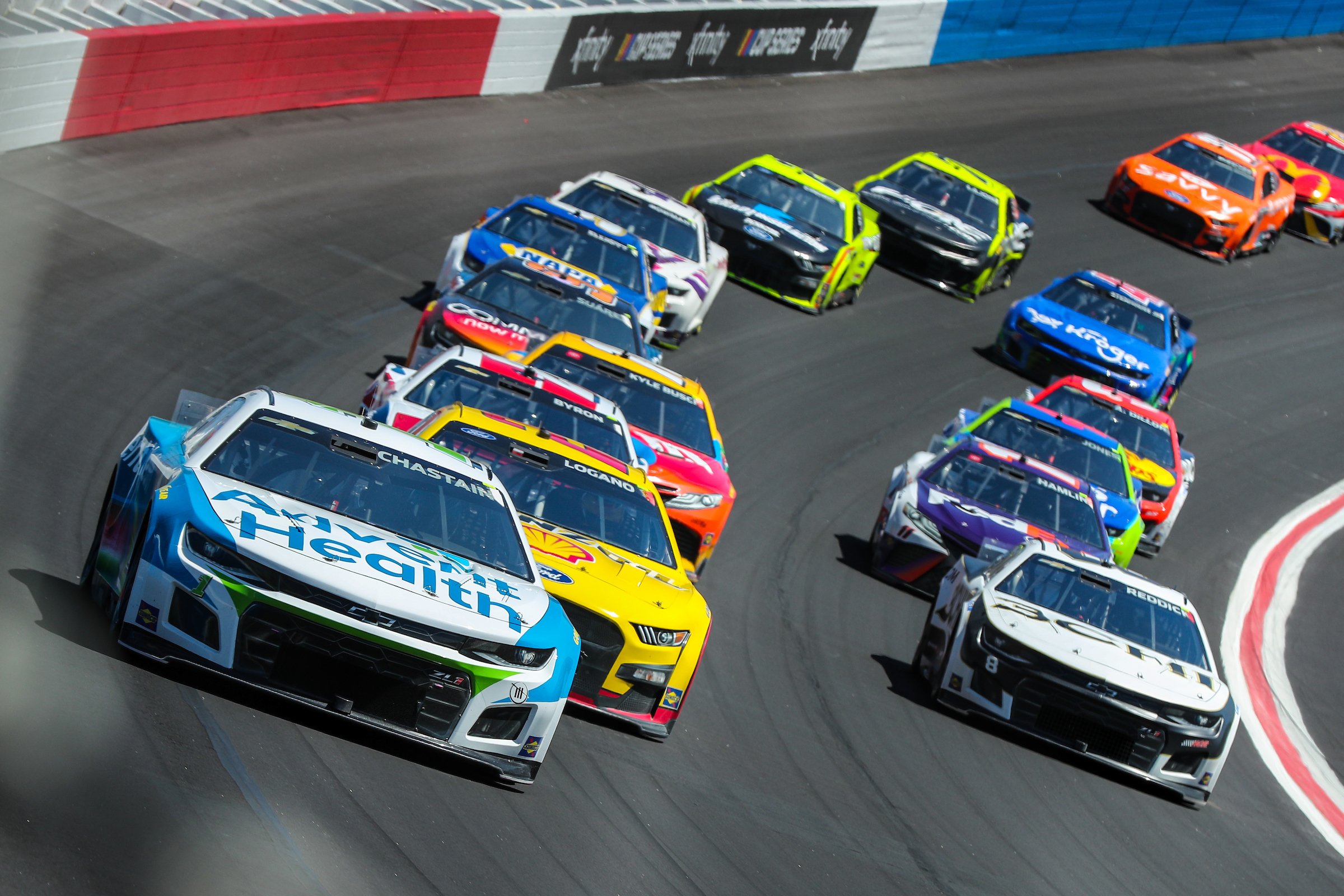