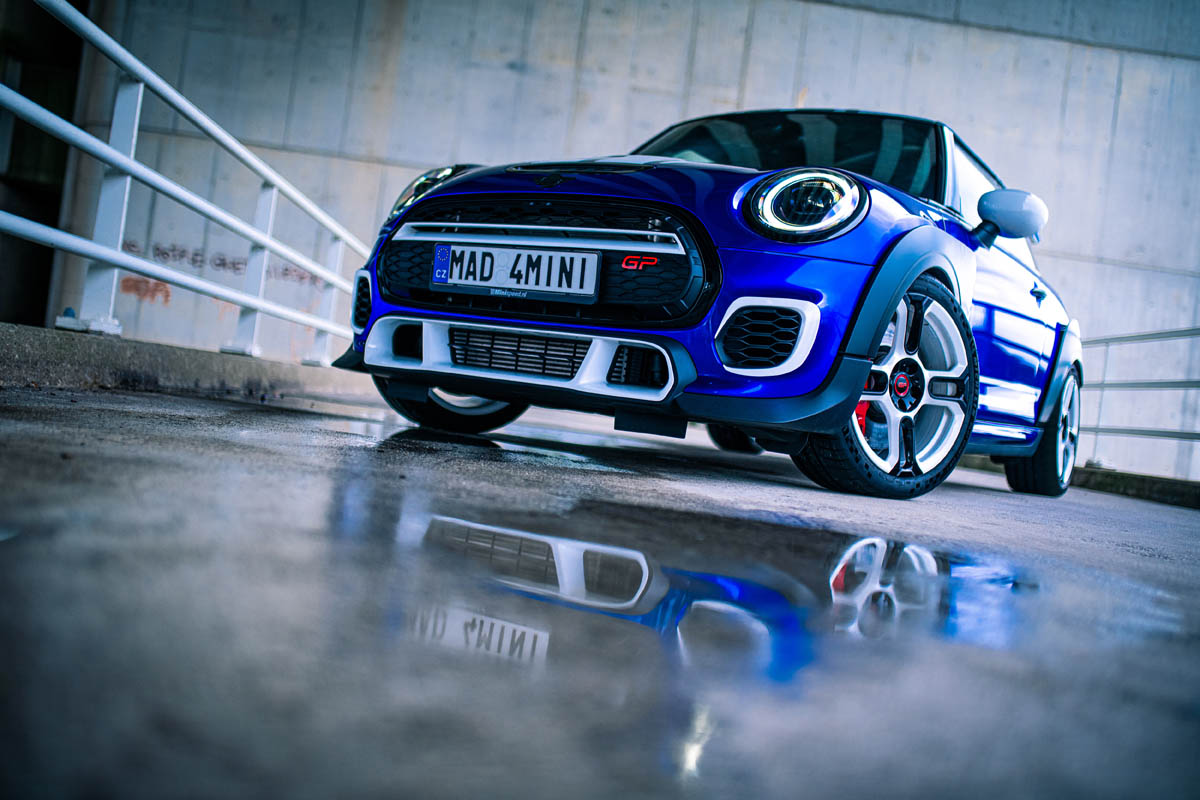 The MINI JCW GP is already considered pretty hardcore by many enthusiasts. Critics have definitively defined it as the fastest and toughest MINI to ever come out of Oxford. But in all fairness there are some aspects of the MINI JCW GP that could use some improvement and they have nothing to do with its performance, but rather with its handling and compliance.

The guys at Beek Auto Racing, a group of MINI enthusiasts based in the Netherlands, decided they could do better. Therefore, they worked on a GP3 until they found the perfect recipe for their needs. The results are quite interesting and will certainly attract a lot of curious glances, based only on the color scheme. As you can see in the photo gallery, their MINI JCW GP is dressed in a strong shade of blue, combined with white accents almost everywhere. 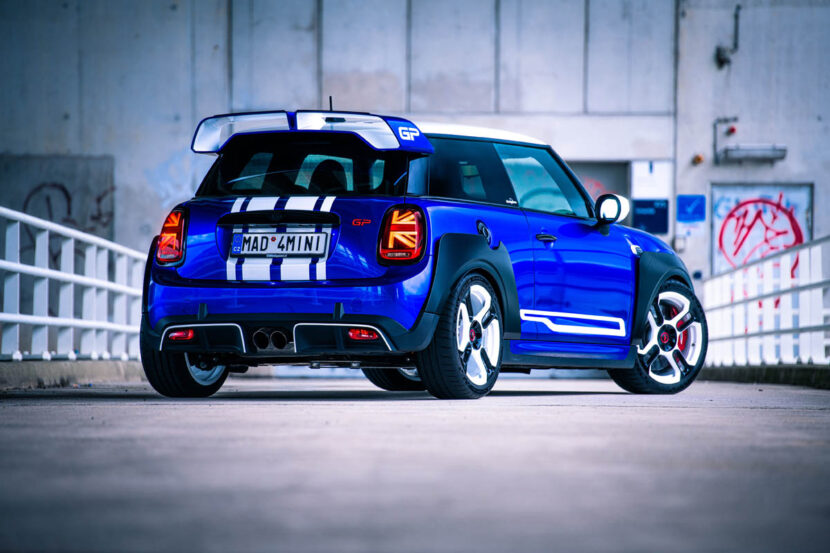 As for the technical modifications, the suspension was the first element to change. As many reviews have pointed out, while the stock setup will be brilliant on the track, on public roads, it’s a bit too much and spoils the ride. Therefore, this particular car received an AST 5100 kit for a smoother, more compliant feel on bumpy roads. Then their attention turned to the engine. A little more power can’t hurt, right?

Well, as we’ve already learned from other tuners, it’s a little tricky to squeeze more power from the 2-liter B48 4-cylinder engine under the hood. As a result, the car’s total power is now 330 hp, a small increase of 24 hp from the original figures. A new Milltek exhaust has been added to the mix, while Michelin Pilot Sport Cup 2 tires should add a bit more grip compared to the Hankook Ventus tires the car comes with as standard.

NASCAR Clash to be held at the Coliseum in 2022