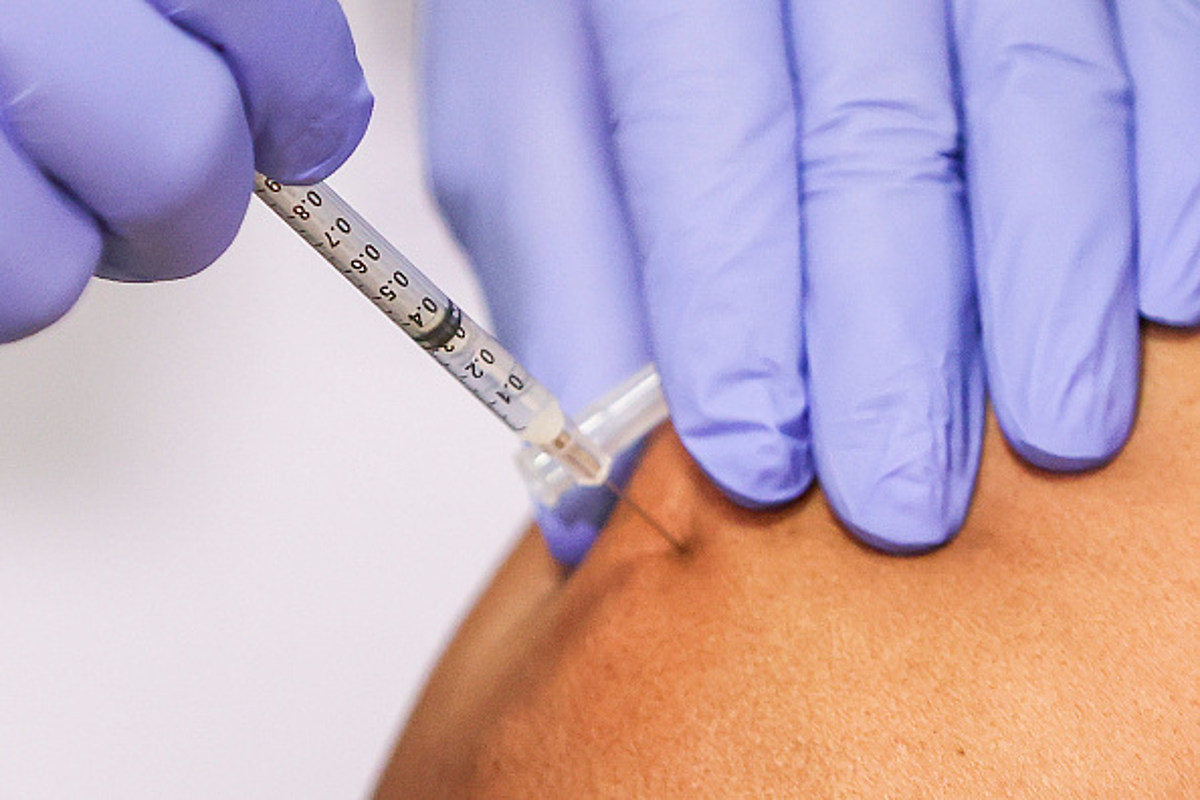 ST. CLOUD – A group of residents of the St. Cloud area organized a rally for this Thursday.

The St. Cloud Medical Freedom Rally is scheduled for 3:00 PM at Hester Park.

One of the organizers told WJON News that it is open to all members of the community except healthcare workers, including teachers, police and others who fear a warrant vaccination is implemented in their workplace.

On the the event’s Facebook page say the organizers,

It is NOW that we stand in solidarity and fight this for all. What is going on around us is so bad on so many levels. If they don’t think we’ll resist… they don’t know what they’re up against. Let them hear us.

WJON News has contacted CentraCare to see if a vaccine mandate could arrive for its employees, but we have not yet heard from them.

A number of medical facilities in the Twin Cities metropolitan area have already implemented a vaccination mandate for their workers.

The Pentagon will require members of the U.S. military to receive the COVID-19 vaccine by September 15, according to a note obtained by the Associated Press. This time frame could be extended if the vaccine receives final FDA approval or if infection rates continue to rise.

Defense Secretary Lloyd Austin says in his memo that he will seek the president’s approval to make the vaccines mandatory no later than mid-September, or immediately after FDA clearance, whichever comes first. Austin’s move comes just over a week after Biden asked defense officials to come up with a plan requiring troops to get vaccinated as part of a larger campaign to increase immunizations in the federal workforce.

These companies are now hiring in St. Cloud

The "consequences" of the Schumacher mystery revealed